The store will not work correctly in the case when cookies are disabled.
Back 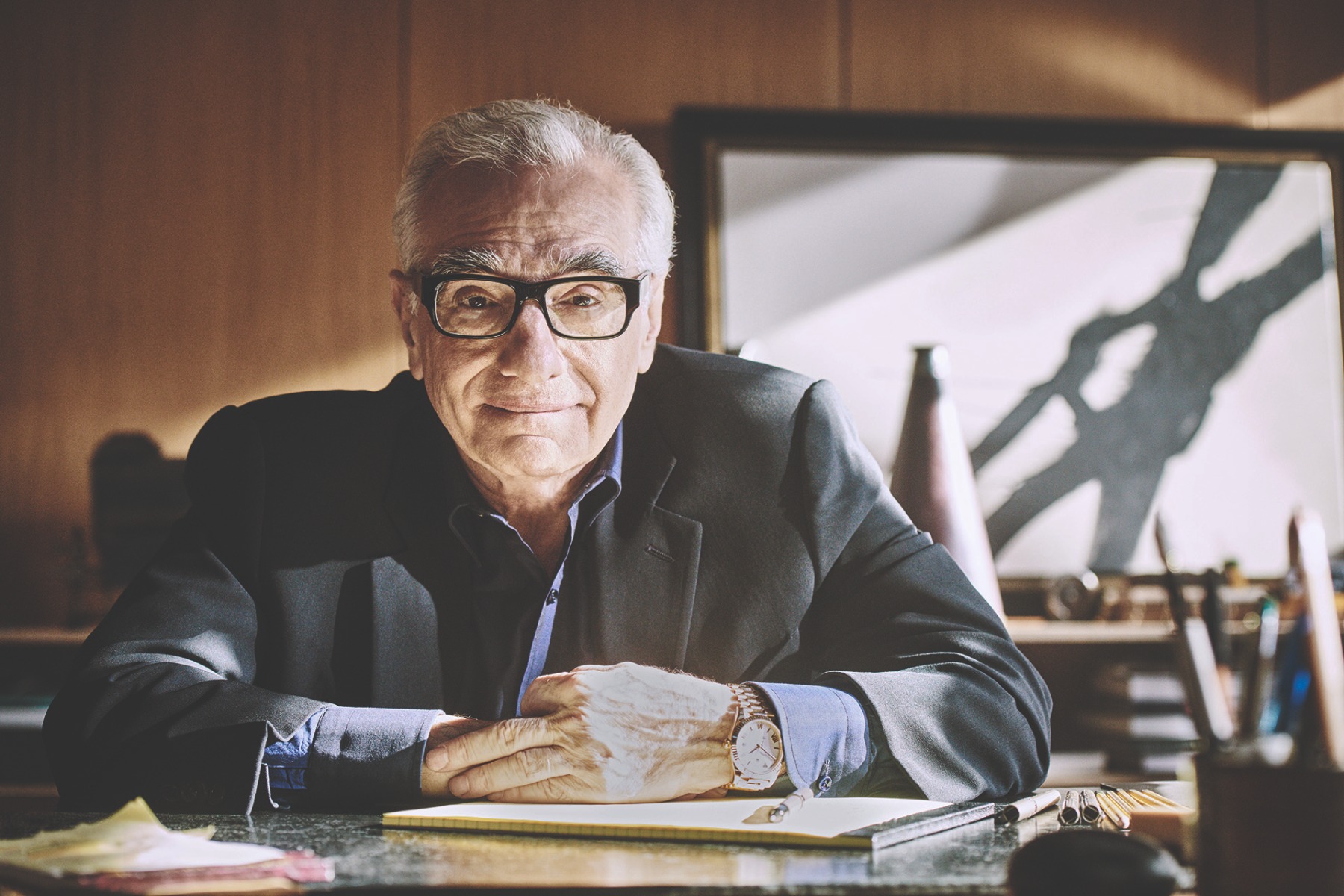 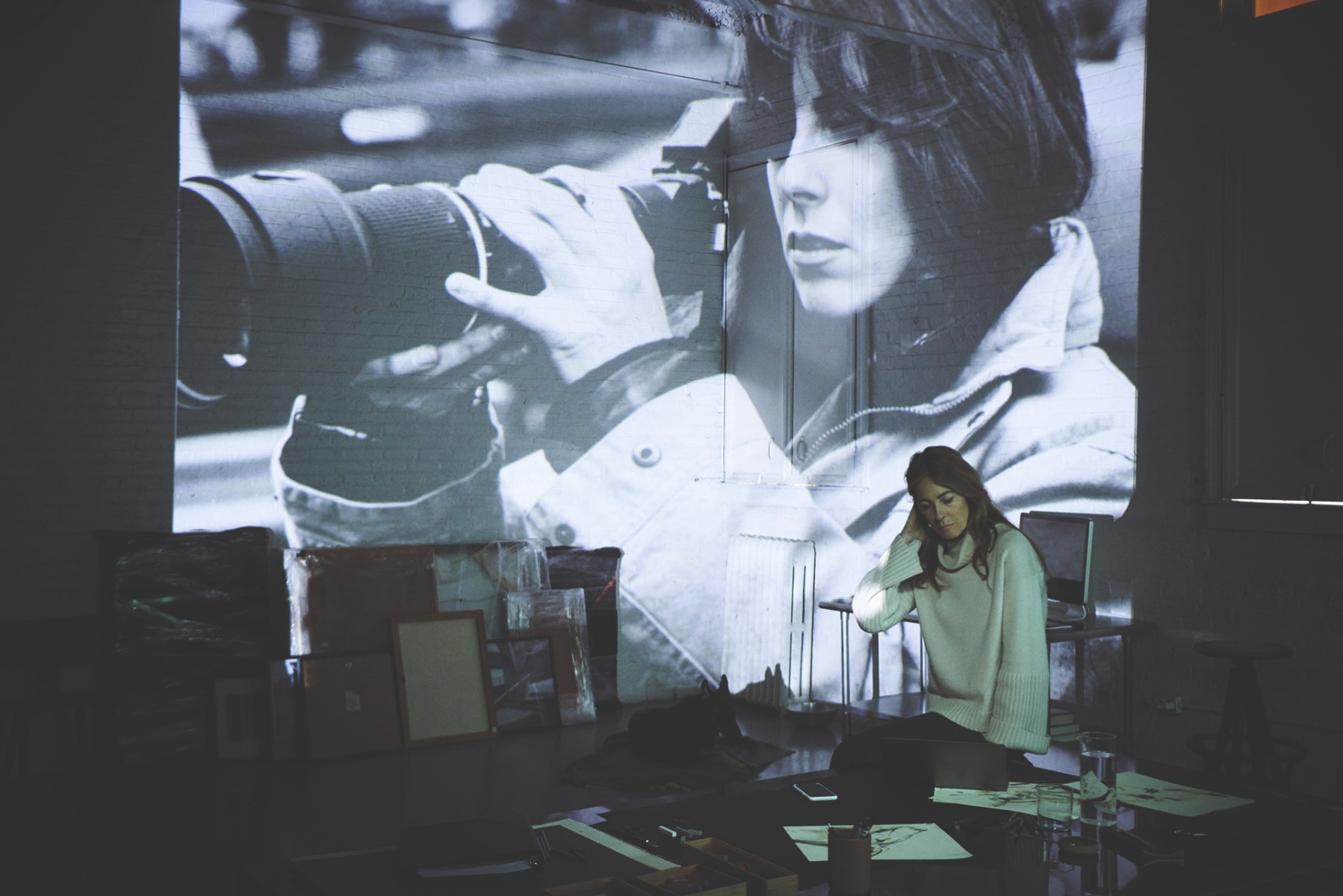 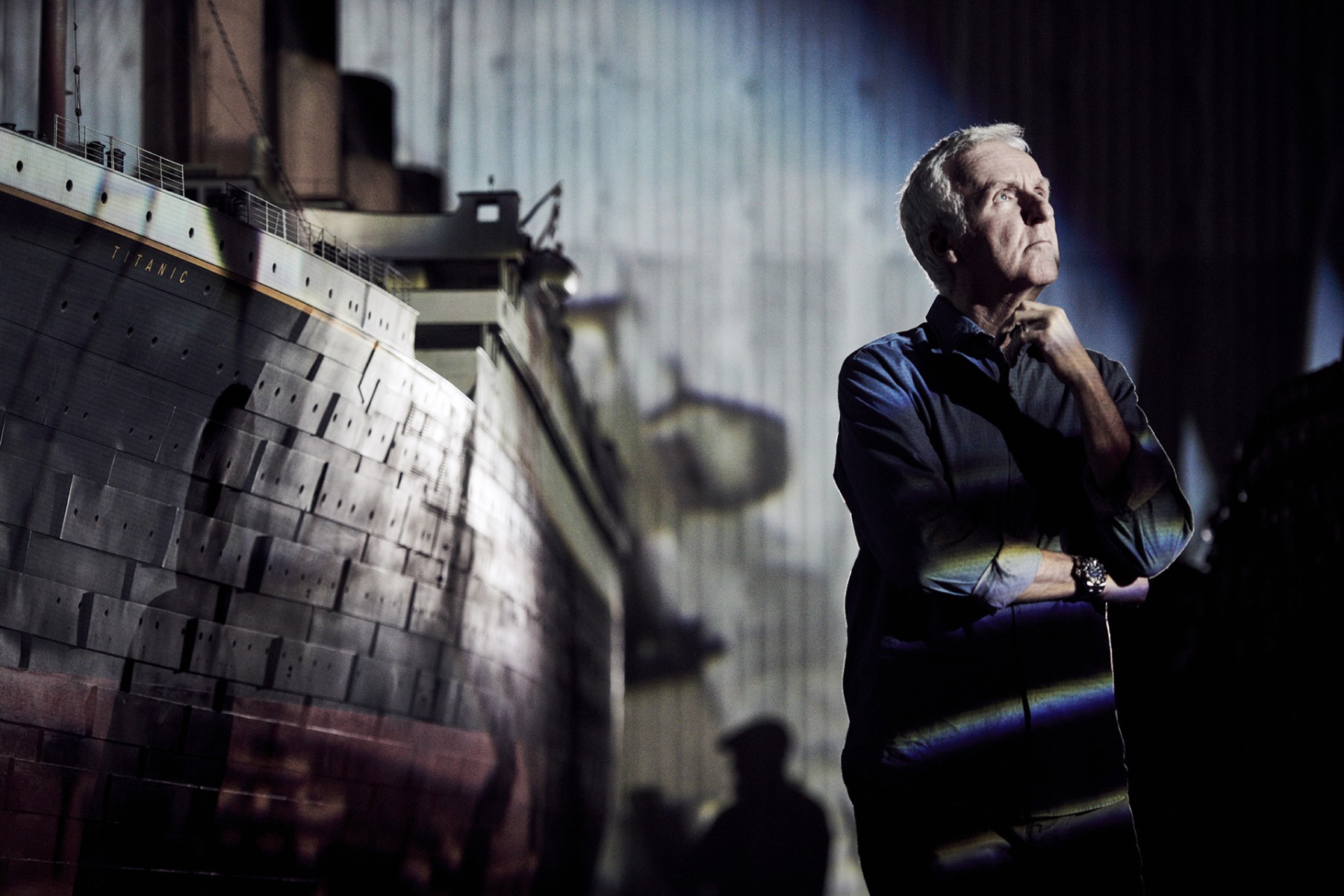 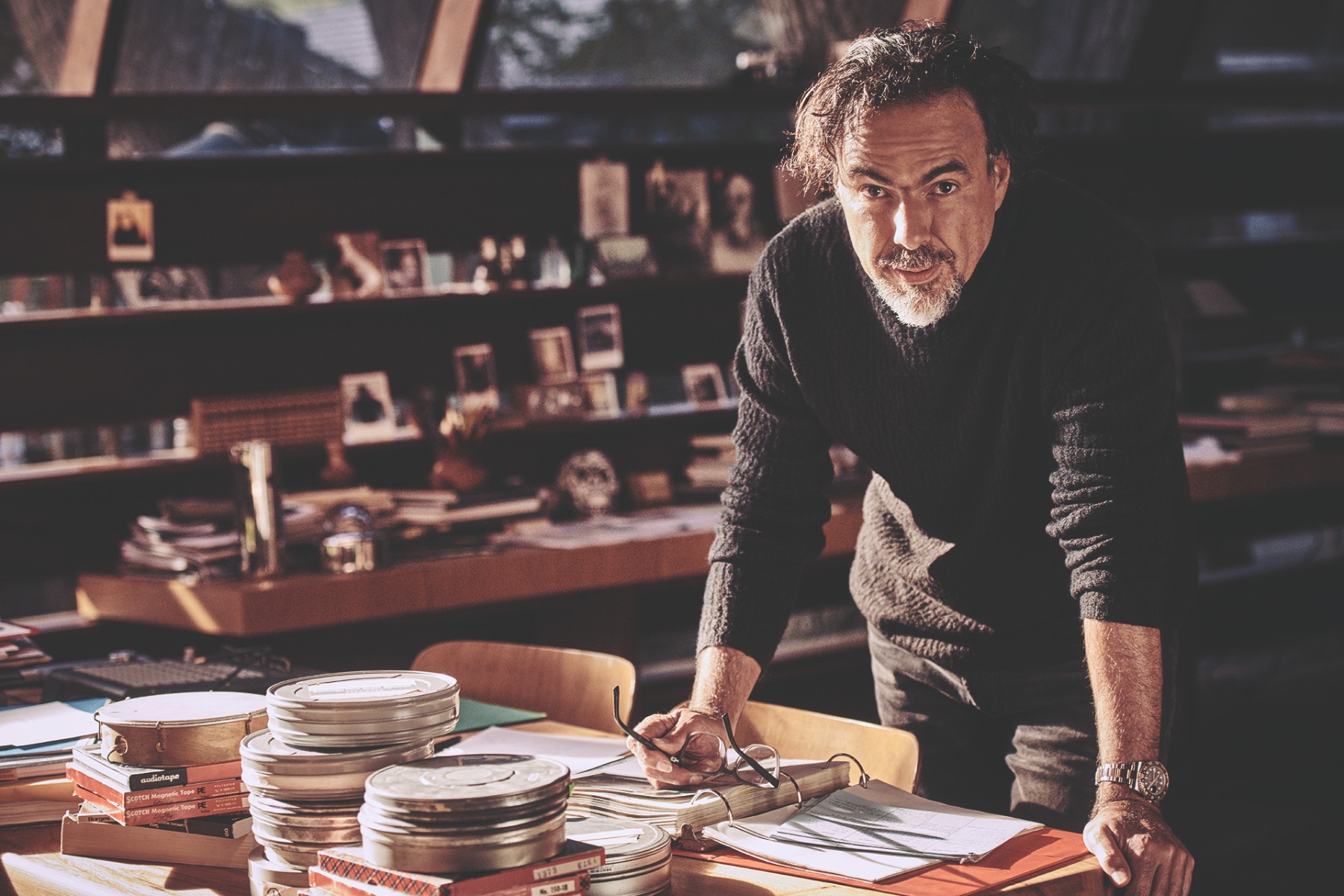 Rolex and Cinema, story telling at its finest

Throughout history, Rolex and cinema have been inextricably linked. Having appeared in films for decades, these particular timepieces have been willingly selected by film directors for their exceptional brand qualities: toughness, precision, and exemplifying greatness on a character’s wrist. Today, through its partnerships, Rolex aims at deepening its commitment to perpetual excellence in cinema, providing support to conserve the history of film while championing those who break boundaries.

Since 2017, Rolex has been the Exclusive Watch of the Academy of Motion Picture Arts and Sciences, organizers of the Academy Awards®, and Proud Sponsor of the Oscars®, the most prized recognition of cinematic excellence. In 2018, Rolex additionally supported the Governors Awards, which is hosted by the Academy to honour lifetime achievement. Since 2016, the brand has also hosted the Greenroom at the Dolby Theatre®, which this year treated guests to an aquatic theme in reference to Rolex’s Perpetual Planet campaign aimed at ocean preservation via organizations, individuals, and institutions dedicated to environmental protection.

Rolex also assists in inspiring future generations by contributing to the conservation of cinema history as the Founding Supporter of The Academy Museum of Motion Pictures. Being constructed in the heart of the film industry in Los Angeles by international architect Renzo Piano and opening later this year, the Museum will feature 50,000 square feet of exhibition galleries exploring the art and science of the moving image. A specific gallery will be dedicated to host films in which Rolex has played a role. Additionally, the company’s Rolex Mentor and Protégé Arts Initiative, set up in 2002 with a mandate of ensuring the world’s artistic heritage is passed on to the next generation, has allowed budding filmmakers to receive individual mentoring from some of the world’s greatest filmmakers like Alejandro G. Iñárritu, Walter Murch, Stephen Frears, and Martin Scorsese.

Deepening Rolex’s commitment to cinema through his ongoing Testimonee relationship with the brand (a partnership shared by his peers Kathryn Bigelow, Alejandro G. Iñárritu, and James Cameron), is legendary director, producer, and screenwriter: Martin Scorsese. Known as a cinema icon whose career spans over 50 years, many of his creations are considered some of the greatest films ever made. Born in Little Italy, New York, Scorsese’s first films were created in the late ‘60s, causing a profound shift in ideas regarding what was possible with movies. Some of his classics include Taxi Driver (1976), Raging Bull (1980), and Casino (1995), which are a few exemplars of his artistry, charisma, and generosity to the art of film that, to this day, continue to inspire filmmakers and audiences worldwide. With attention to details playing an impressive role in his storytelling in addition to his personal life, Scorsese has chosen to feature Rolex watches with a preference for the Oyster Perpetual Day-Date, further solidifying Rolex’s substantial role in cinema.

A bridge between the past and the future, La shed